I said good bye to Toto and broke things off with Dorothy in 2008 when I decided to take a job in Antarctica! I lived on the frozen continent for a year, at the Amundsen Scott South Pole Station. After experiencing the mind numbing temperatures at the bottom of the world I made my way to my next job.

Moscow, Russia was the place I called home for the next 5 years, from 2010-2015. I finished my contract and escaped from Russia, giving Lenin a quick high-five on my way out, in May 2015. Then had the summer off and traveled around Europe even meeting up with my father for a few weeks to explore some countries together!

I came sliding in sideways to Kiev Ukraine. Where I then worked for a year, 2015 to 2016, and explored some of the back roads of Ukraine. Now with all my obligations fulfilled its time for me to live my dream.

One year no work just travel, by motorcycle!

So sit back, relax and enjoy the show that is the Adventures of The Travelling Myrt. As I roam around on my trusty steed, Yoshi! I will do my best to keep you updated on all aspects of travel. Not just the amazing days but the long cold rides in the rain, the evening’s spent hand washing clothes or the nights spent with food poisoning. 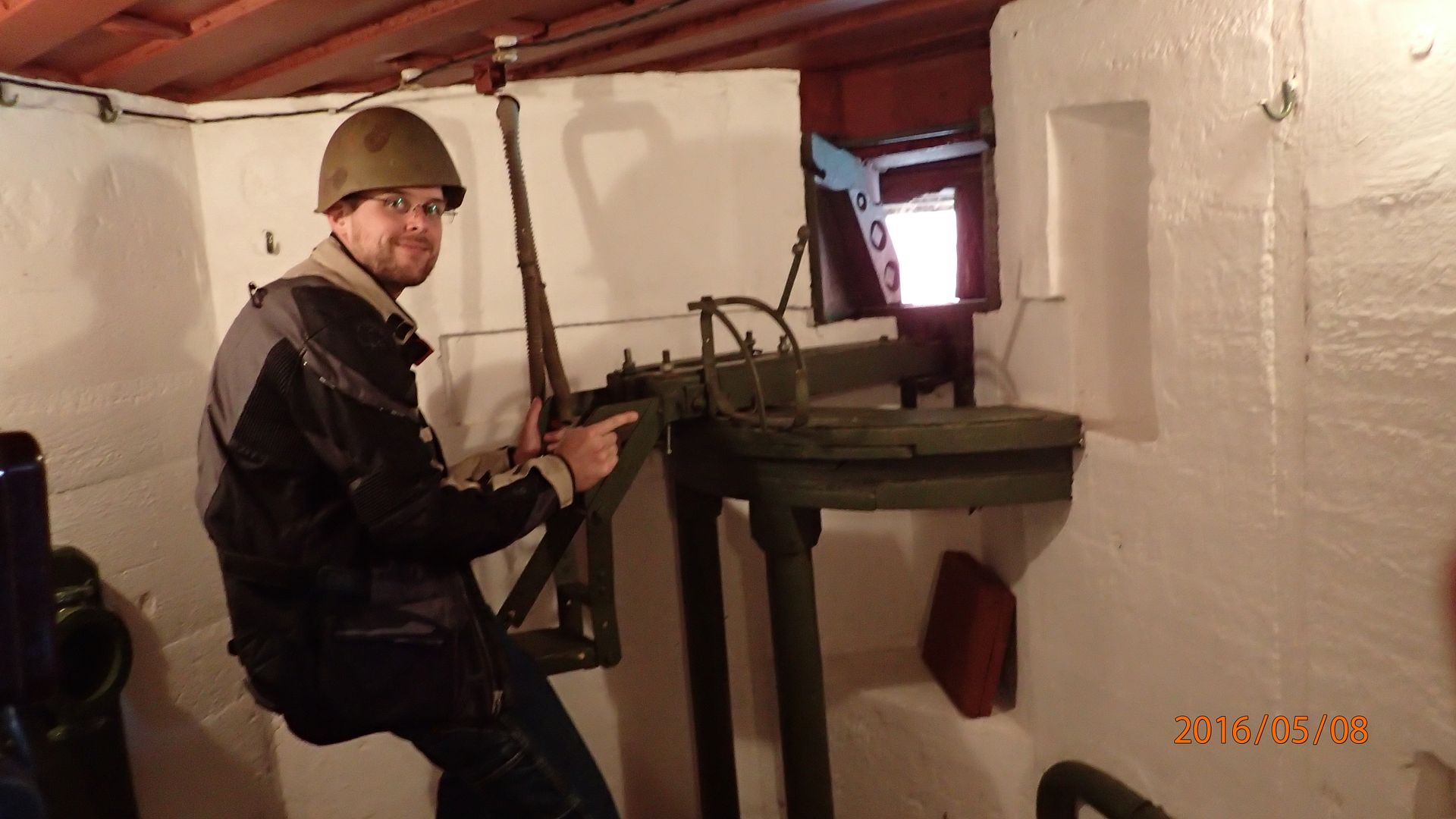